IRWIN is a collective of five painters – Dušan Mandič, Miran Mohar, Andrej Savski, Roman Uranjek, and Borut Vogelnik – founded in 1983. (Until 1985, the collective also included Marko Kovačič and Bojan Štokelj.) At the beginning of the following year they named the group Rrose Irwin Sélavy, and wrote a programme setting out the principles governing their work: the affirmation of national visual arts based on emphatic eclecticism and on the simultaneous use of diverse, often contradictory styles. They summed up their artistic philosophy in the term retro principle. In contrast to the then-predominant postmodernism, they drew on the tradition of conceptual art.

Shortly after the Back to the USA exhibition, held early in 1984, IRWIN started working on several projects that focussed on various Slovenian art groups or movements that it recognised as crucial reference points for defining its own activity. In addition to artistic relevance, there were two other selection criteria: the contemporaneity and close connectedness between IRWIN and the other groups that co-founded NSK the same year, and the importance of Slovenian impressionists and of the OHO group for the development of Slovenian visual arts and of Slovenian society in general.

One of IRWIN’s most important projects is the series titled Was ist Kunst, which refers to the Laibach group. Evolving over more than thirty years, this series of paintings currently numbers several hundred works mounted in heavy, often black frames; the key theme of the series is exploring the ideological context of art. It started with the appropriation, development and transformation of motifs used by Laibach Kunst, that is, the iconography of socialist realism, Nazi propaganda, religious art, the art of avant-garde movements and archetypal Slovenian works of art. Another guiding principle of IRWIN’s art is the priority of the chosen motif over artistic style, which is described as “the dictate of the motif” over “the dictate of style”. The mode of execution is thus secondary to the motif. The author is also secondary, and the works were all signed collectively, with the painter regarded as the chronicler of his time and culture. With clearly formulated self-imposed limits the artists have ensured their autonomy and established a form of their own, taking a critical stance towards both formalist modernism and postmodernist formulas, towards adopting stylistic and cultural influences from the West, as well as towards an ideological celebration of various values reflected in art in the East.

IRWIN has developed a specific strategy of institutional critique, drawing attention to the exclusion of Eastern European art from the international art system, as well as strongly contributing to the emergence of artistic histories of Yugoslavian and Eastern European art, as evidenced by the Fra-Yu-Kult and NSK Embassy Moscow projects, which it carried out in collaboration with other NSK groups. 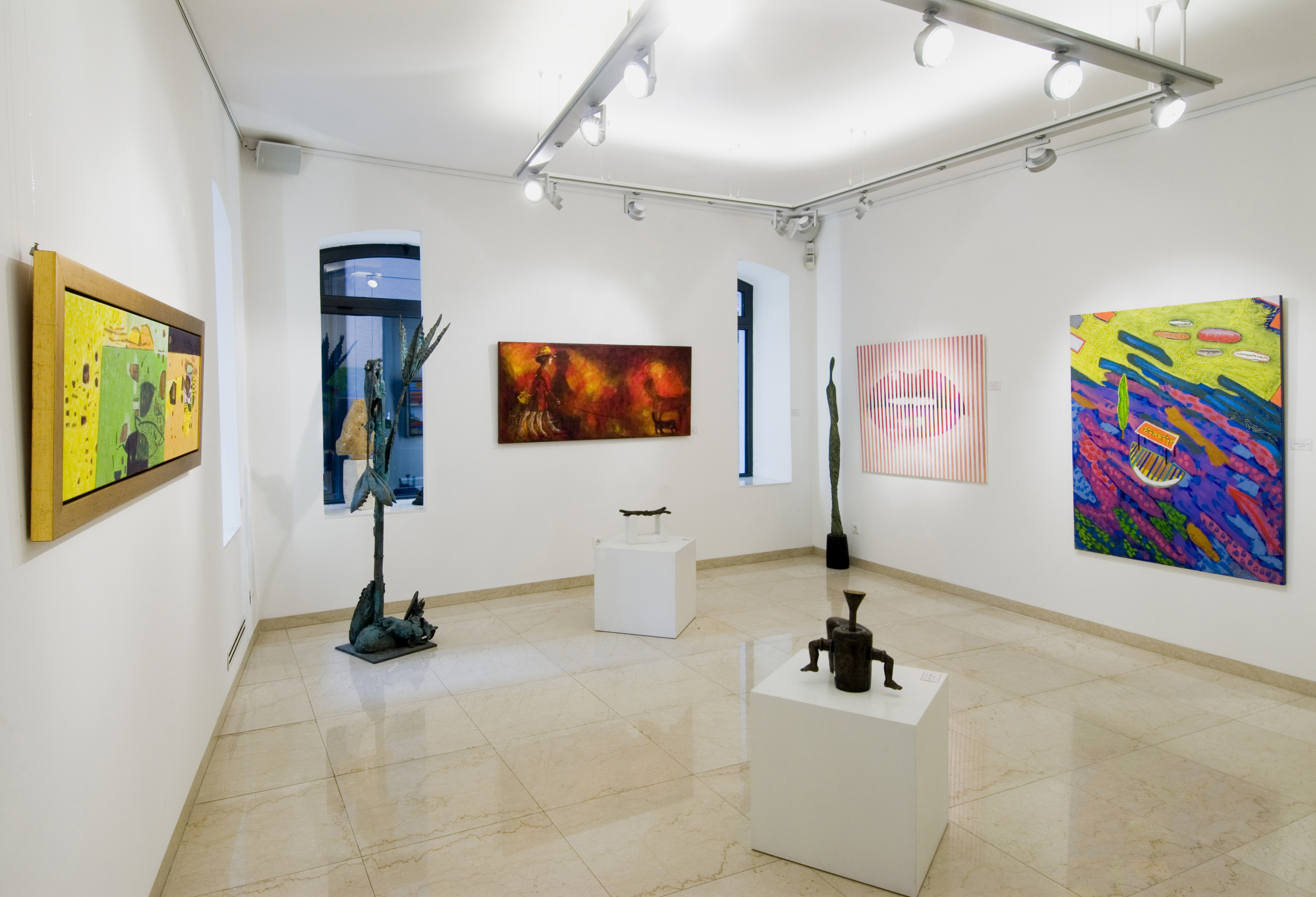